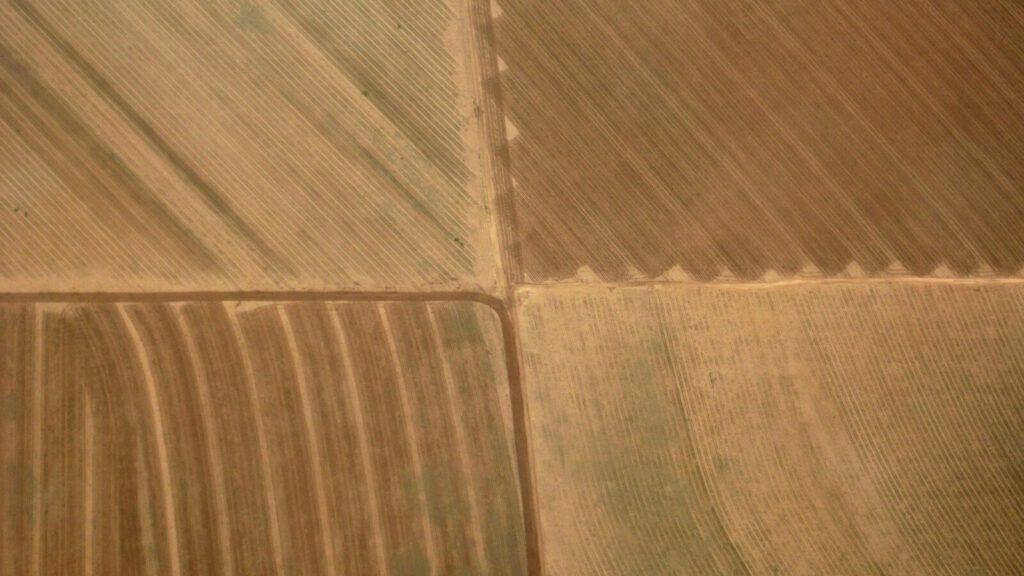 An understanding of the relationship between pitch attitude, power applied, and resultant airspeed is very important to control the vertical position of the aircraft. While roll and yaw can be controlled by the yoke and rudder, and are closely related, the vertical component is somewhat more complicated. A change in one component does not make an instantaneous change in the other, since time and inertia are involved. If you add or reduce power, the change in resultant airspeed is slow and delayed. The same thing is true if you change pitch attitude. The resultant
airspeed change is slow and gradual.

In level flight, airspeed is controlled by power alone. More power equals faster and less power equates to slower, at least over most of the speed range. Airplanes typically fly at about 65% to 75% of maximum sea level power, and as a result, cruise airspeed is usually within a very narrow range. Only under the extreme conditions of maximum range does the power setting and airspeed vary significantly. It is good to note here that the airspeed varies as the cube of the power. So, twice the power will result in an increase of only about 1.26 (Cube root of 2) times the airspeed. For example if 100 HP will result in 100 MPH, then 200 HP in the same aircraft will result in 126 MPH. The lesson here is that it is not normally efficient to add power to go faster. However, a small amount of surplus power from that required for constant speed level flight will result in a climb, and similarly a small amount of deficient power will result in descent.

If we add power from stabilized level flight, the first reaction by the aircraft is to increase airspeed. Note, that is NO force that will directly result in a climb. However, the increase in speed will now cause the aircraft to be “out of trim” and the result will be a climb. What is important to note is that the increase in airspeed is almost immediate, but the climb is only a “result” of that increase, and is much delayed from the addition of power. Thus for small changes in altitude (turbulence) it is better to use pitch ONLY rather than power to make a correction. POWER should then be used to maintain a desired average airspeed.

Normally when in a climb, airspeed is somewhat important because the aircraft has only one speed where it climb the fastest. This speed is called best rate of climb or Vy. Of course, normally when climbing, it is best to use maximum power, so in this case speed is controlled entirely by pitch attitude. Also we do not have a prescribed vertical path to follow, and we only have one power choice. We just accept the vertical path that results from our choice of airspeed. The BEST technique is to establish a pitch attitude that you THINK is correct, and hold it long enough (15+ seconds?) such that the airspeed stabilizes and is constant. Then if it is not correct, make a small
change in attitude and hold it again. ”Chasing” the airspeed indicator will result in wild excursions of pitch and lack of controllability. When power is reduced again for level flight, the climb continues for a while (without pitch input) until the airspeed decays such that it will now overcompensate. Since climb airspeed is typically less than cruise airspeed, climb (Maximum) power should be used until reaching the target cruise airspeed. Again we use power to control airspeed, not altitude.

During an en route descent, speed is not normally critical unless you are close to the red line (maximum permitted speed), but when on approach to land, it becomes quite important. If you go too slow you fall out of the sky (That hurts!), or if you are going too fast you are in danger of flying past the airport. So, maintaining a particular airspeed is primary. There are two ways to control the speed on approach: One, by varying the “glide path” you can control speed, and two, by varying power, as in level flight. However, in many cases, as on an ILS approach, the glide path is specified and we need to follow it. Depending on the conditions and circumstances in visual conditions, it is common to use both together since the glide path can be adjusted.

It also depends on the drag of the airplane. The more drag the airplane has, the more power is used to control airspeed, and pitch is used to maintain glide path or to “point the aircraft” at the runway threshold. This is one reason flaps are installed on most modern aircraft. A high drag airplane loses airspeed very quickly from a pitch up change, and gains airspeed very slowly from a pitch down change. Since low speed is far more dangerous than high speed, it is usually recommended that when the aircraft has high drag (i.e. with full flaps), that the glide path be controlled by the pitch and the airspeed be controlled by power. In both cases, you need to keep in mind that a change in pitch or power will NOT make an immediate effect on speed, but rather you must wait for the change to stabilize, so again, do NOT “chase” the airspeed indicator or try to control the glide path with power changes.