For the 2021 Venice Biennale, the photographer Marco Borggreve was tasked to make photos of singers in the act. I traveled to his studio in Amsterdam and had an amazing time with him and his assistant. This is No. 2 from a series of three. Photo by Marco Borggreve MORE NEWS

What Stravinsky Did When He Was 64 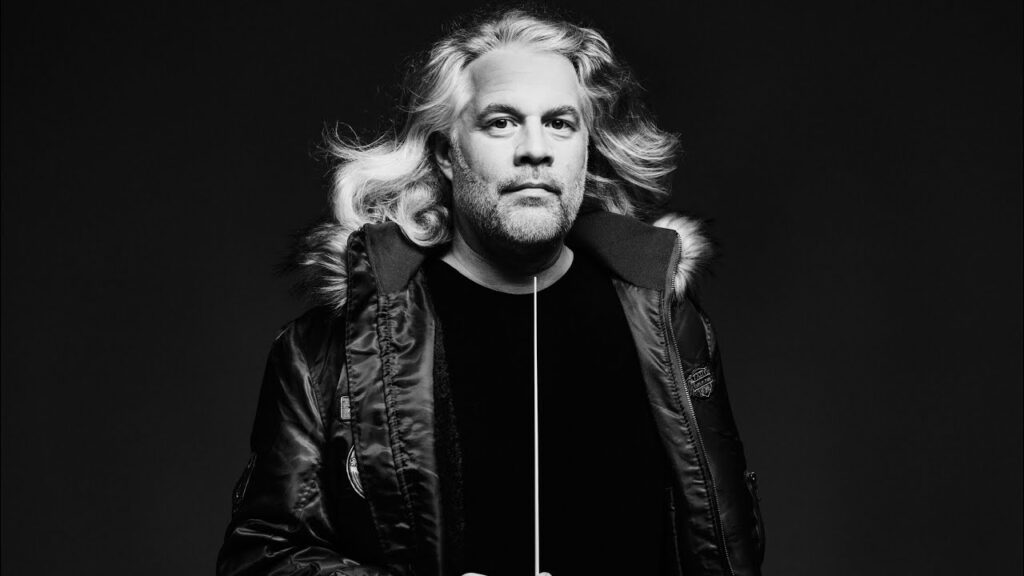 There are a few reasons why I feel a connection to the Stravinsky Concerto in D, his string symphony. First, because I am Swiss and the work was commissioned by the Baseler Kammerorchester to celebrate their 20th anniversary, second because I conducted it when I was a student, and third because it is a work […]

Which of these statements is true?

I actually look like this when I wake up. It’s amazing what that first cup of coffee can do. I’m traveling incognito and figured this was the best way to not get recognized. I’m playing this guy tonight for the eleventh and last time on this run. It’s my human scarecrow look. Do you think […]

Even as I have spent the last two decades in opera houses focusing primarily on singing roles, performing on stage as an actor / singer, I began my career as a conductor, and so this has always accompanied my perspective of the repertoire as I studied and performed it. Now as I embark on a […]

Thanks to all my new friends in Israel for the great collaboration! Here is a clip featured on Mozart TV from one of our Bach performances. Thanks to Kathy Geisler for making the video clip! More on Mozart TV here: mozartslist.com/mozart-tv/marc-olivier-oetterli-bach-coffee-cantata/

In the whirlwind of recording for ARS Produktion with Anne Battegay I made a nice Interview with Stefan Pieper! Thanks Stefan for the inspiring moments! https://orchestergraben.com/interview-mit-dem-dirigenten…/ Photo by Kaupo Kikkas – visual artist 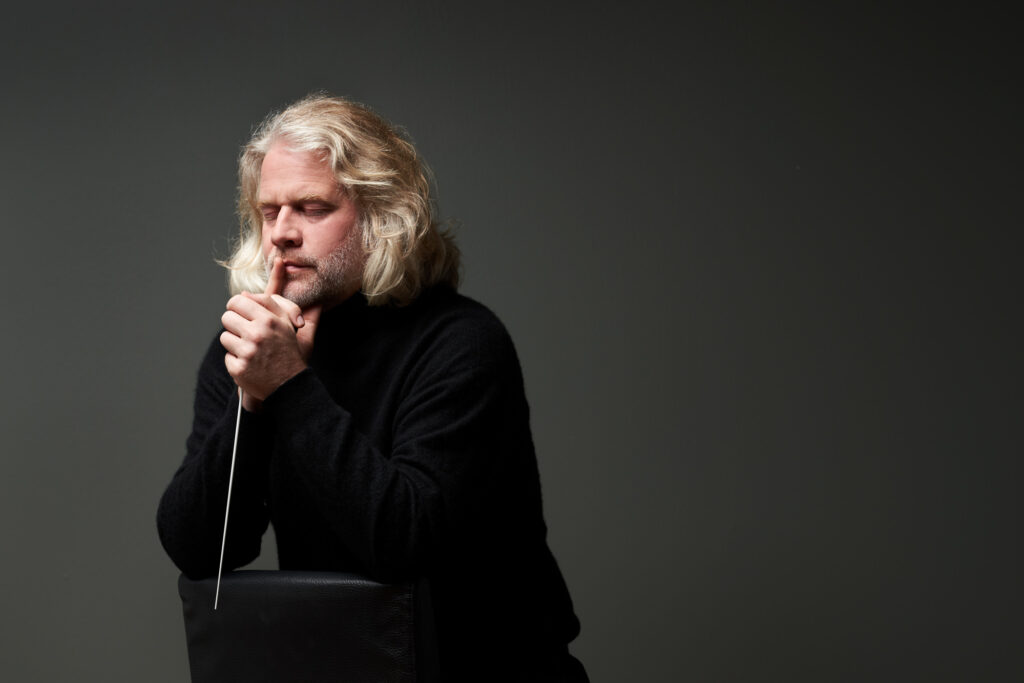 Hey All, I’m going to be making my recording conducting debut this week! Following the video production I did with the Kurpfälzisches Kammerorchester (KKO), I’ll be with them once again, conducting them in a recording of works of Jewish themed music with the brilliant violinist Anne Battegay, François Robin and friends. Works by Bruch, Prokofiev, Ravel, Kreisler, John Williams, Achron and others […]